Back in February I received an email from a beautiful mama who was expecting QUADS!!! My heart leaped with excitement yet I knew it was a long road ahead before they would be entering my studio. I immediately knew the theme I wanted to do… Wizard of Oz! Because honestly what else do you do with 3 boys and a girl hehe! I had no idea my gut instinct would be so right on with them. <3

After a very long road… and a lot of preparation for them to come in it finally happened! Last night I didn’t sleep a wink though… I kept going over and over and over on how I would execute the session… it felt like the night before the first day of school hehe. I paced and paced before they walked through the door… surprisingly I wasn’t nervous a bit… my only concern was their 2yr old haha 🙂 With the help of a dear friend of mine by my side to cuddle and be my extra hand the session went PERFECTLY! I felt like running outside to some Rocky Balboa music with my arms in the air!! Seriously though! It couldn’t have gone any better!

This family is beautiful and so kind hearted. I loved them from the start.

Each character that each baby was in the Wizard of Oz shot was very symbolic to them. Drew the little lion who found his courage to overcome… to the Tin Man who wasn’t expected to survive… to little Dorothy who is the girl running the entire show haha… and as pictured the little scarecrow is a happy jolly little guy full of  joy!

History was made in Jenn Tuttle’s Studio today… and I am so excited to share it with you all! <3 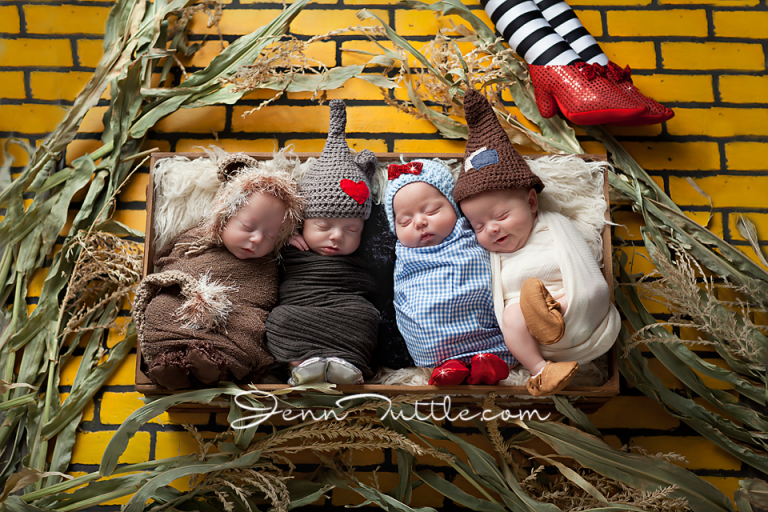 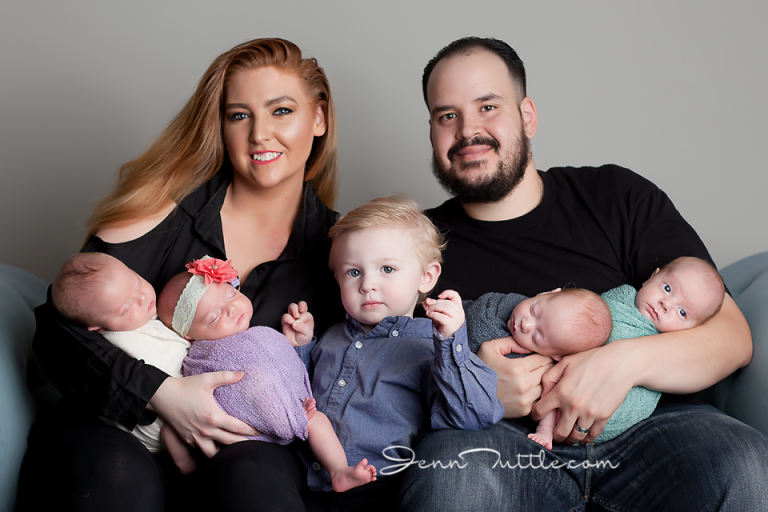 After 3 years of dating Andrew & I got married & quickly started trying to have a family of our own together. Unfortunately, after 3 years & 3 miscarriages later, we were told the chances of us ever having a healthy baby together were slim to none. We were advised to go down the adoption path by numerous specialists. We took a few months to process & go over our options after hearing that heart breaking news & decided we weren’t going to accept that answer.  After a few more months we were able to gather & save up enough money to start fertility treatments. 3 months, buckets of tears & a ton of prayers later we found out we were indeed pregnant with our first son & made it through the first trimester successfully with our first round of Ivf.
In May of 2014 God blessed us with our first born son, Jax. My husband & I were hopeful we’d be able to have another baby on our own after the birth of our son & within a few months of trying we indeed found out we were expecting again & found out we were having a baby girl at our 13 week ultrasound. But as luck would have it the excitement & happiness of that moment soon ended & we lost the baby just days later.

So Once Jax turned one year old we decided we wanted to start trying again for a little girl to complete our family. I began doing fertility treatments a few months later & during an ultrasound for my first cycle, I was told I didn’t produce any eggs with that treatment. I waited a month  & went to go do blood work to start another cycle & my Hcg levels were oddly high so my dr had me come in to do an ultrasound to check for cysts. It’s at that ultrasound we found out we were indeed pregnant & with Quadruplets! At our 15 week scan we found out we were expecting 3 boys & a girl & at that moment we knew this was truly all meant to be. You see we had 4 miscarriages & knew the sex of every baby we lost, which was 3 boys & a girl! Andrew & I both believe God sent us all our babies back.
After a very long & hard pregnancy I deliver my precious miracles at 31 weeks & 1 day. Mason (baby A) & Bella (baby D) spent 36 days in the Nicu just growing & learning to feed with no major medical problems. Evan (baby C) & Drew (baby B) were both intubated a few days after birth. Drew only needed the extra help for a few days & was taken off everything & was breathing fine on his own. However, Evan was going down hill & fast, 48 hours after birth Evans Dr came rushing into my room saying he might not make it through the night. Both of his lungs collapsed & were filling with fluid, he had chest tubes put in & put on special treatments to help him breath. Machines were on 100% setting & essentially breathing for Evan & keeping him alive. But after 57 days Evan came home completely off oxygen & monitoring & besides taking a little extra time to learn to fed, He’s perfectly healthy now. Drew came home after 77 days due to severe reflux but is now doing amazing at home with no major episodes to date. The babies will be 3 months old in two weeks but would only be 12 days old if we made it to full term.
I’m truly honored & blessed to know God choose me to be these amazing little miracles mommy!

Thank you to Marilyn for your helping hand! I needed every bit of your help!

Thank you to PropsByEmily for donating the Wizard of Oz beanies!

Thank you to CutieBooties for donating the adorable booties for these babes!

You have The Quad Squad’s permission to share their photo and story to any and everybody! <3 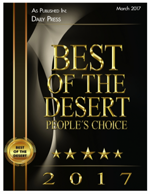